Pack up and learn – making the most of everyday routines 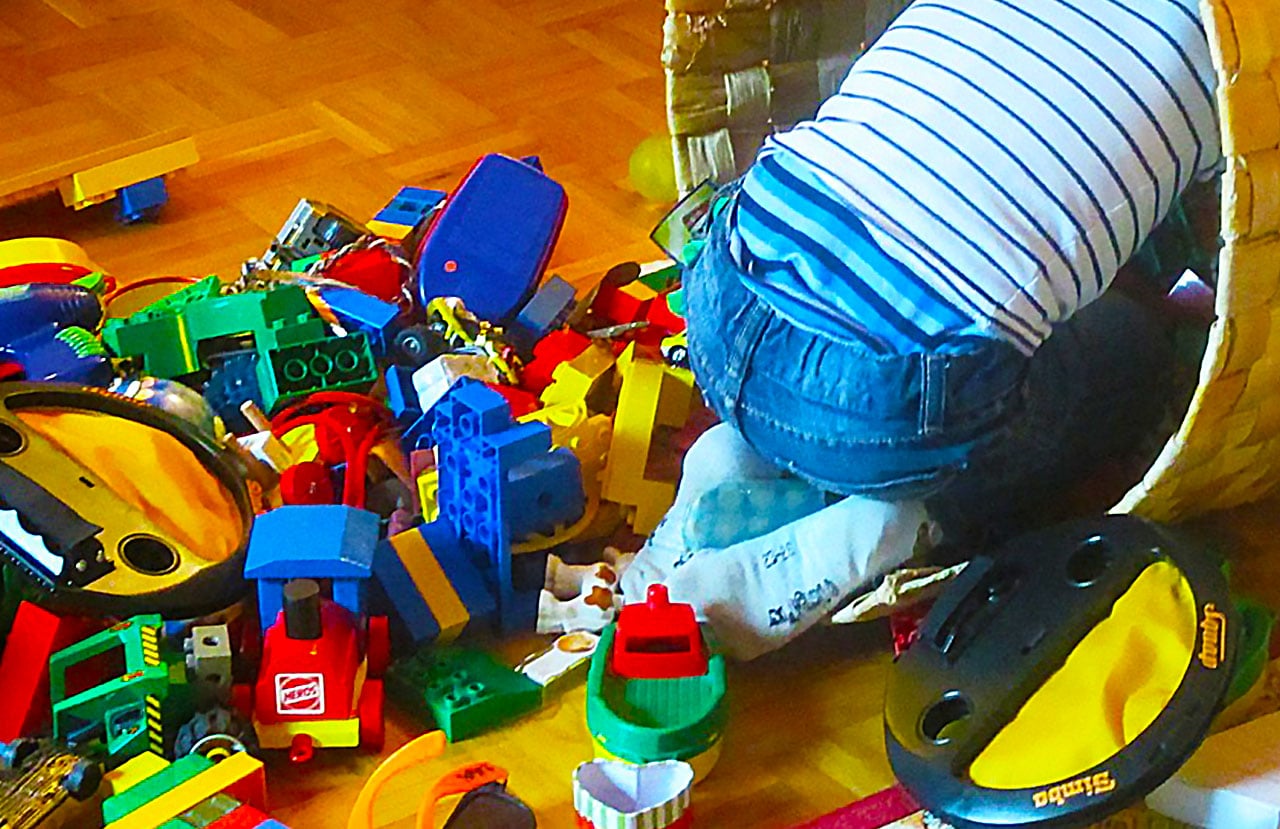 For many in our industry, packing up and clearing away the myriad of things, which children may have used in a play session, functions as a time where children are learning responsibility, cooperation and self-regulation.

However, there are more opportunities for learning and development in packing up and clearing away than just these social/emotional domain behaviours.

Some time later, the outside play session ends and the children need to get their hands washed and ready themselves for their mid-afternoon snack. So, the educators signal to the children that they need to bring back all the dolls and put them back in the tub, in which they belong. 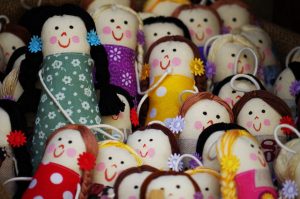 The children responsibly work together to get all the dolls back in the tub, whilst waiting until it’s all done before they have that piece of watermelon which is already making them salivate, just at the sight of it. All the dolls are collected and returned to the tub – job done. Now, for that snack!!!

If we take another look and critically reflect on what’s occurred here, there is something more that the children could have practised; something more, maybe even lots more, that these educators could have intentionally taught these children.

This time, the educator has labelled the tub with its contents, like so:

Also, the educator has drawn a number-line on the ground, in front of the empty tub, which looks like this:

When it’s time to pick up and put away the dolls, the educator asks the children to check off each doll as it is returned to the tub on the number line, and engages the children in a dialogue about the number of dolls, with questions such as ‘How many have we put back, so far? How many more to go? Which one is that (ie the first, second, third, etc)? Who’s got the last one?’ And so on… until the dolls are all back in the tub, and all counted, as shown on the completed number line, below: 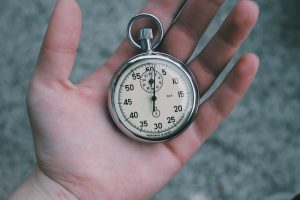 Now, the activity of picking up and putting away play resources has been enhanced such that, in addition to its social/emotional benefits, it is also a developmentally supportive numeracy activity.

With this routine in place, the educator could extend the children’s thinking to the concept and measurement of time, by introducing a count-down clock and giving the children, say, five minutes to get it all done, or getting the children to estimate how many minutes it might take to pack all the dolls away, and then putting a stop-watch on it.

For an interesting theoretical perspective on early numeracy, check out: https://www.merga.net.au/documents/RR_treacy.pdf