NAIDOC WEEK – “It’s for everyone!” 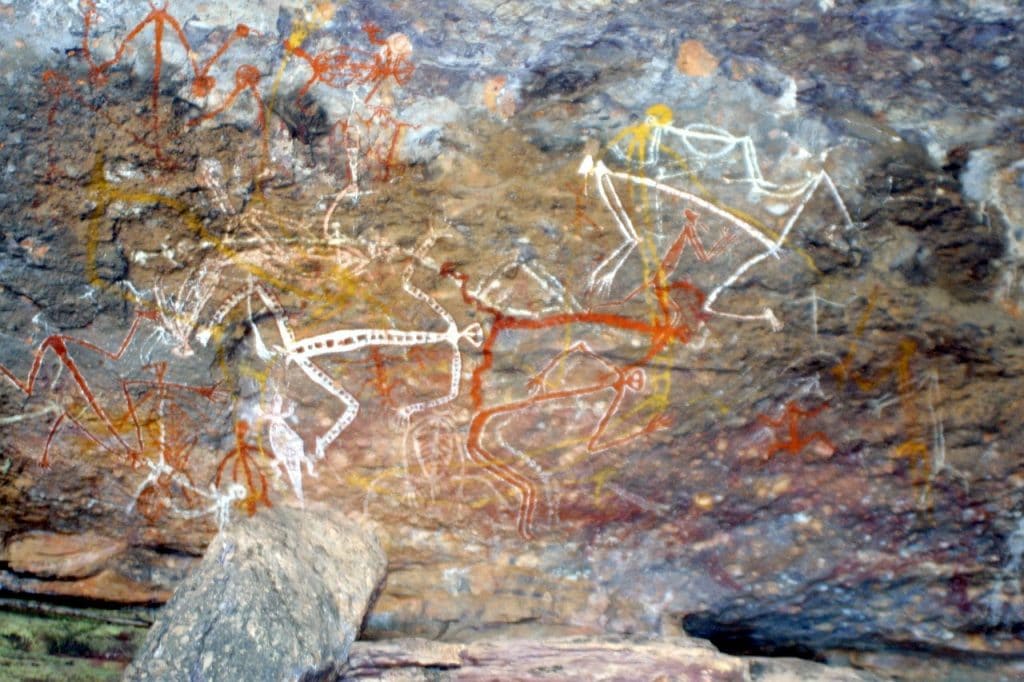 The focus of the national celebrations marking NAIDOC Week, this year, is the importance, resilience and richness of Aboriginal and Torres Strait Islander languages.

This year’s theme, Our Languages Matter, aims to emphasise and celebrate the uniqueness and importance of Indigenous languages, in terms of enabling cultural identity, linking people to their land and water, and celebrating Aboriginal and Torres Strait Islander history, spirituality and rites, through stories and music. The theme’s main strategy is to raise awareness of the status and importance of Indigenous languages across the country.

At the time of white settlement in the late eighteenth century, Australia was home to something like two hundred and fifty distinct Indigenous language groups. Commonly, these languages had several dialects, so it is conceivable, at that time, that the total number different Indigenous ‘tongues’ would have been, at least, two or three times the number of language groups. Unfortunately, only about one hundred and twenty of those languages are still spoken today, and, as Elders pass away, more and more are at risk of extinction.

According to Anne Martin, National NAIDOC Committee Co-Chair, “Aboriginal and Torres Strait languages are not just a means of communication, they express knowledge about everything: law, geography, history, family and human relationships, philosophy, religion, anatomy, childcare, health, caring for country, astronomy, biology and food. … Each language is associated with an area of land and has a deep spiritual significance and it is through their own languages, that Indigenous nations maintain their connection with their ancestors, land and law.”

It is hoped that the theme, Our Languages Matter, will highlight the programs and community groups which are working towards preserving, revitalising or recording Indigenous languages, and encourage all Australians to take more notice of the use of Indigenous languages in their community.

The National NAIDOC Committee’s other Co-Chair, Benjamin Mitchell, said “There is currently a wave of activity, with people in many communities working to learn more about their language, and to ensure they are passed on to the next generation before it is too late. … Nationally, many place names for our suburbs, rivers, mountains and parks are Indigenous language words. Noticing and paying attention to these words will generate greater appreciation and respect for the significance of language among all Australians. … The preservation and revitalisation of the Aboriginal and Torres Strait Islander languages – the original languages of this nation – is the preservation of priceless treasure, not just for Indigenous peoples, but for everyone.”

The National NAIDOC Committee’s ideas on how to celebrate NAIDOC Week include such things as: