Let’s not confuse immaturity with ADHD

ADHD is getting quite a run in NT&C’s blog posts. So far, we have looked at the role played by the mother’s diet during gestation and discussed the idea that the child with ADHD does not deliberately choose to behave as they do. This, the third on the topic of ADHD, looks at the seemingly high incidence of ADHD diagnosis amongst a particular cohort of children, the ‘youngest in the class’. 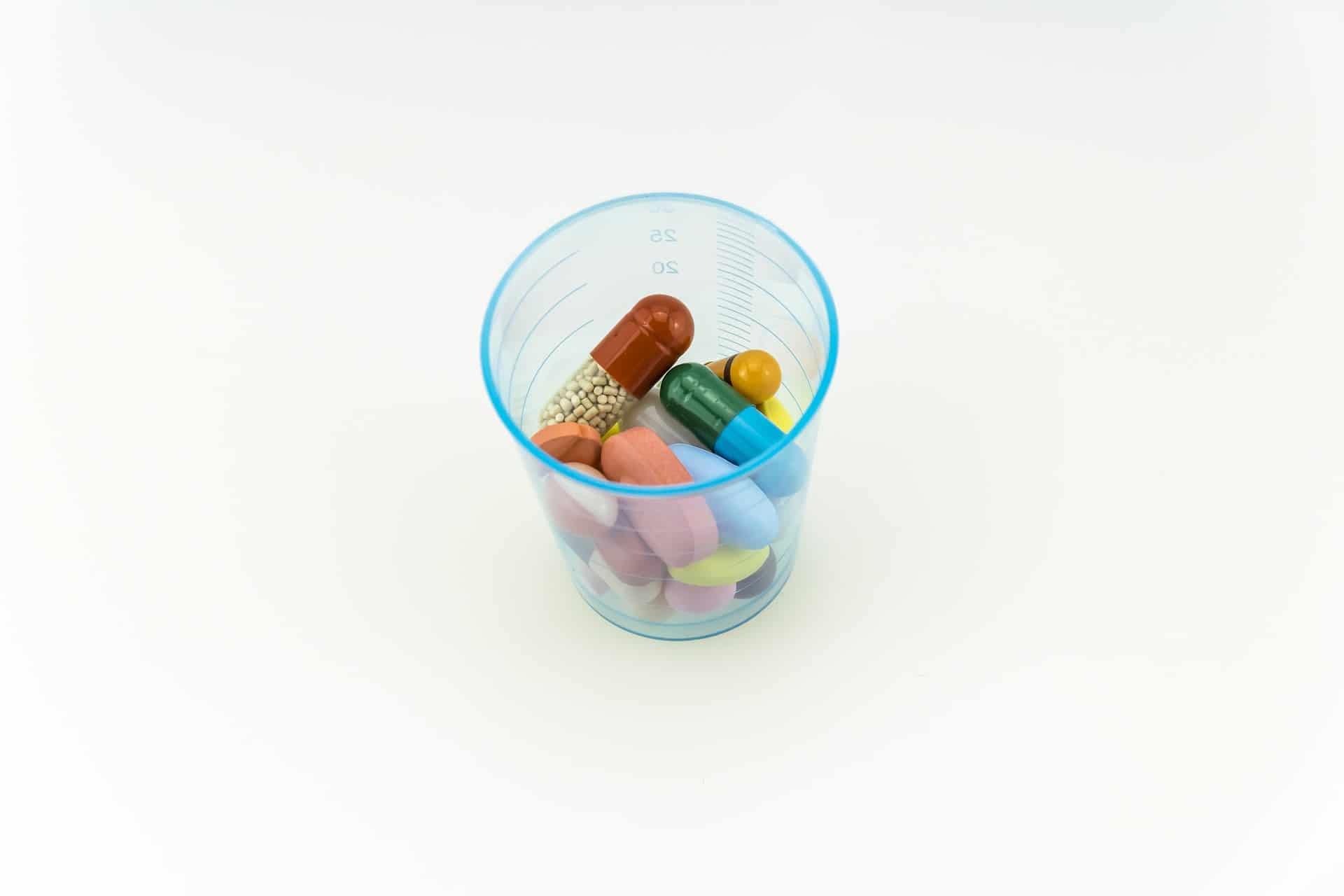 Research published in the Medical Journal of Australia, which studied more than three hundred thousand Western Australian school children found the youngest in their class were significantly more likely than their older classmates to have been prescribed ADHD medication. Lead researcher, Martin Whitely, a former WA politician and critic of excessively prescribing ADHD medication to children, proposes that children, who are younger and less mature than their classmates, are being misdiagnosed and erroneously prescribed ADHD medication. According to his research data, children between six to ten, whose birthdays are in the last month of the recommended school year intake, ie. June, are approximately twice as likely to have been prescribed ADHD medication on the PBS, than the oldest children in the class, ie. born in the previous July. The same situation seemed to also hold true for children aged eleven to fifteen, but the effect was less obvious. His findings match other studies, including a similar study of nearly a million Canadian children, which found that boys. who were the youngest in their school year, were thirty per cent more likely to be diagnosed with ADHD, and forty-one per cent more likely to be medicated for it. 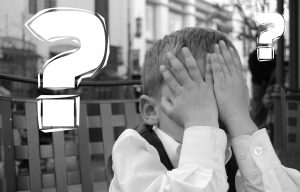 Whitely believes that the diagnostic criteria for ADHD are poorly defined, calling them ‘sloppy and imprecise’ and claims that they give rise to ‘crazy distortions’. He was quoted as saying, ‘To diagnose kids with ADHD, we rely on subjective things like whether they’re distracted easily, playing too loudly, fidgeting in their seat, disliking or avoiding homework, climbing excessively, and interrupting. Of course we’re going to see problems with diagnostic reliability.’ Interestingly, the Federal Department of Health’s 2015 Report, Mental Health of Children and Adolescents, found that ADHD was the most common mental disorder in children and adolescents (7.4 per cent), followed by anxiety disorders (6.9 per cent), major depressive disorder (2.8 per cent) and conduct disorder (2.1 per cent). The Department also reported that the number of people treated with ADHD medication on the PBS had risen by 31 per cent in the previous five years.

According to Whitely, ADHD is a ‘meaningless label’, which needs to be discarded, because ‘it’s a non-explanation that stops us looking at what’s really going on with these kids …There were thousands of possible reasons, but when you throw a silly label at them, and amphetamines, that’s child neglect. …There are some high-profile prescribers (of ADHD drugs), in NSW in particular, where you are pretty much guaranteed to walk out with a script. Other doctors are far more cautious and would have a completely different approach to those kids’. 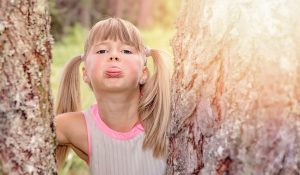 Whilst Dr Nick Kowalenko, chair of child and adolescent psychiatry Royal Australian and New Zealand College of Psychiatrists, agreed with the idea, that immaturity may be a contributing factor to ADHD diagnosis and treatment, warranted investigation, he was of the more conservative view that, while there was the occasional ‘rogue prescriber’, the bulk of Australian clinicians, who are involved in treating children with behavioural problems, do so with great care and that the prescribing rate of ADHD medication in Australia roughly matches the overall occurrence of the condition.

Whitely’s work delivers a strong message about diagnosing ADHD and prescribing the medication – being the youngest in the class should not lead directly to an ADHD diagnosis and medication. As Whitely puts it, ‘The most plausible explanation is that teachers provide the evidence for the diagnosis of ADHD, they assess the behaviour of these kids against their peers and they are mistaking age-related immaturity for a psychiatric disorder. … Sometimes, they just need to grow up; sometimes it’s trauma, bullying, eyesight, sleep deprivation, poor nutrition, inappropriate teaching styles, they’re too bright and bored in class or they’re struggling and disadvantaged’. No amount of methylphenidate, dexamphetamine or atomoxetine is going to give a young child an instant, extra twelve months of maturation. Early childhood educators should avoid suggesting to a parent that their child may have the disorder. It may be that, especially in the case of a child who is amongst the youngest in the group, the child is just that little bit more immature than the others – not another child with ADHD.