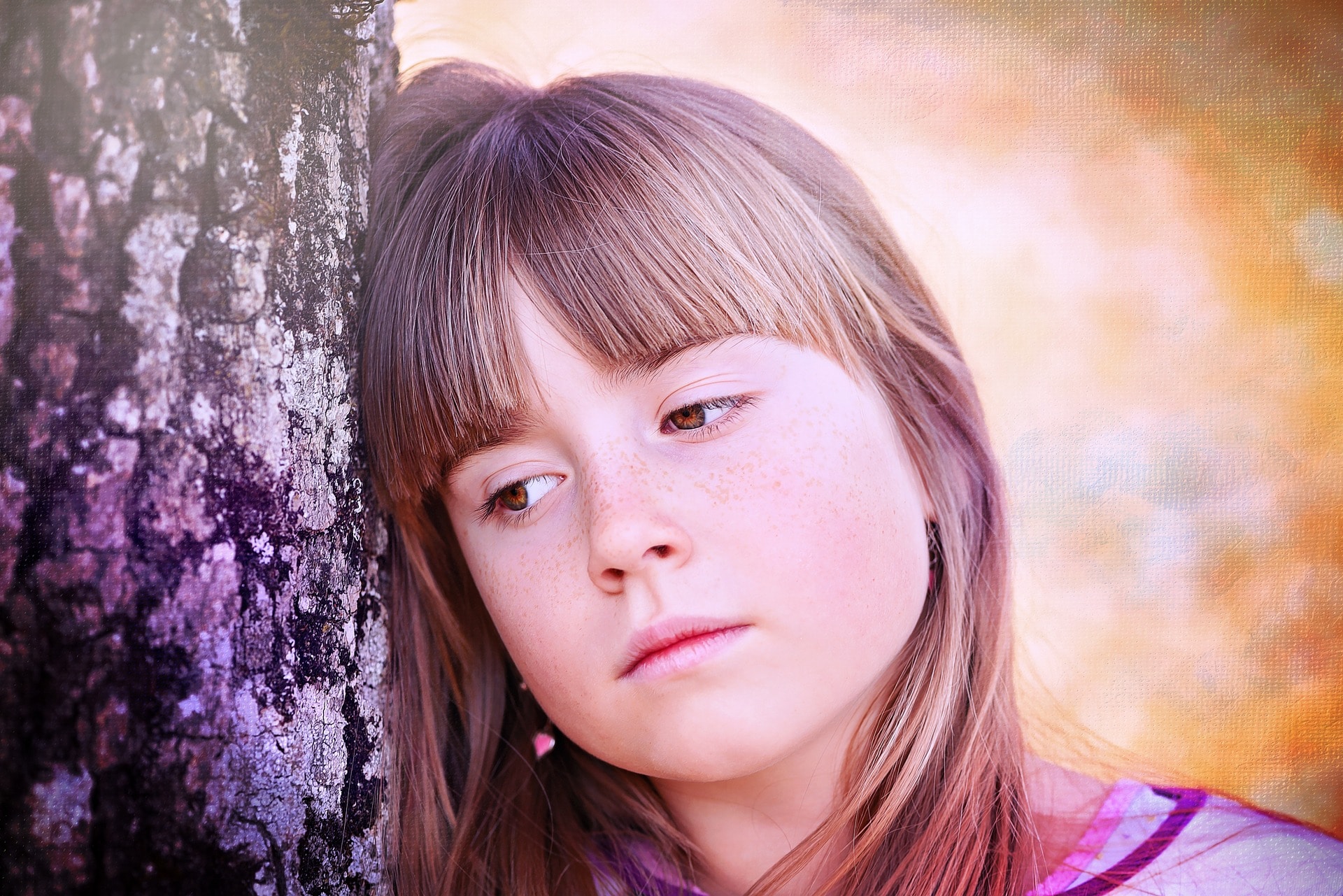 Scientists are researching ways to tap into memories from early childhood that have previously been thought as being irretrievable.

The research could potentially lead to methods of blocking memories that have a negative impact on adults.

Without a doubt, most adults are unable to recall from memory, anything from their first couple years of life. However, our early experiences greatly influence how we behave as adults, later on. Yet, we are unable to remember most of them.

It has been suggested by scientists that the rapid growth of new neurons during the early years causes an inability in adulthood to recall certain details of one’s early life. This inability to recall early experiences is known as infantile amnesia.

Assuming that seventeen-day old rats, the developmental equivalent of a human toddler, also have the same inability, scientists, in studying this condition, further found that, while young rats could associate a particular space within a box with an electric shock, this memory could disappear within just a day. In older rats, the memory of the shock was more long lasting. A specific stimulus, however, could prompt the young rats to remember the shock, implying that the memories are not lost, but actually stored somewhere in the brain.

New York University researcher, Alessio Travaglia, proposes that these latent memories may be responsible for those ‘off days’ that we experience as adults, inasmuch as they might be the result of unpleasant, latent memories that are aroused by a certain stimulus. 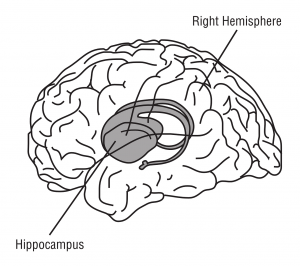 Hypothetically, this process could be used on humans to prevent the loss of memory during early years. However, the research team is interested in investigating how this process may also be used to block out memories of traumatic events.

Still in its early stage, the proposal is not ready yet to be tested on humans. There are, also, other scientists who point out that human and rat memories are very different and the findings of this research may not apply across the species. Nevertheless, the results of this study could be significant for our understanding of how human memory works, and could potentially lead to methods of blocking memories that have a negative impact on adults.