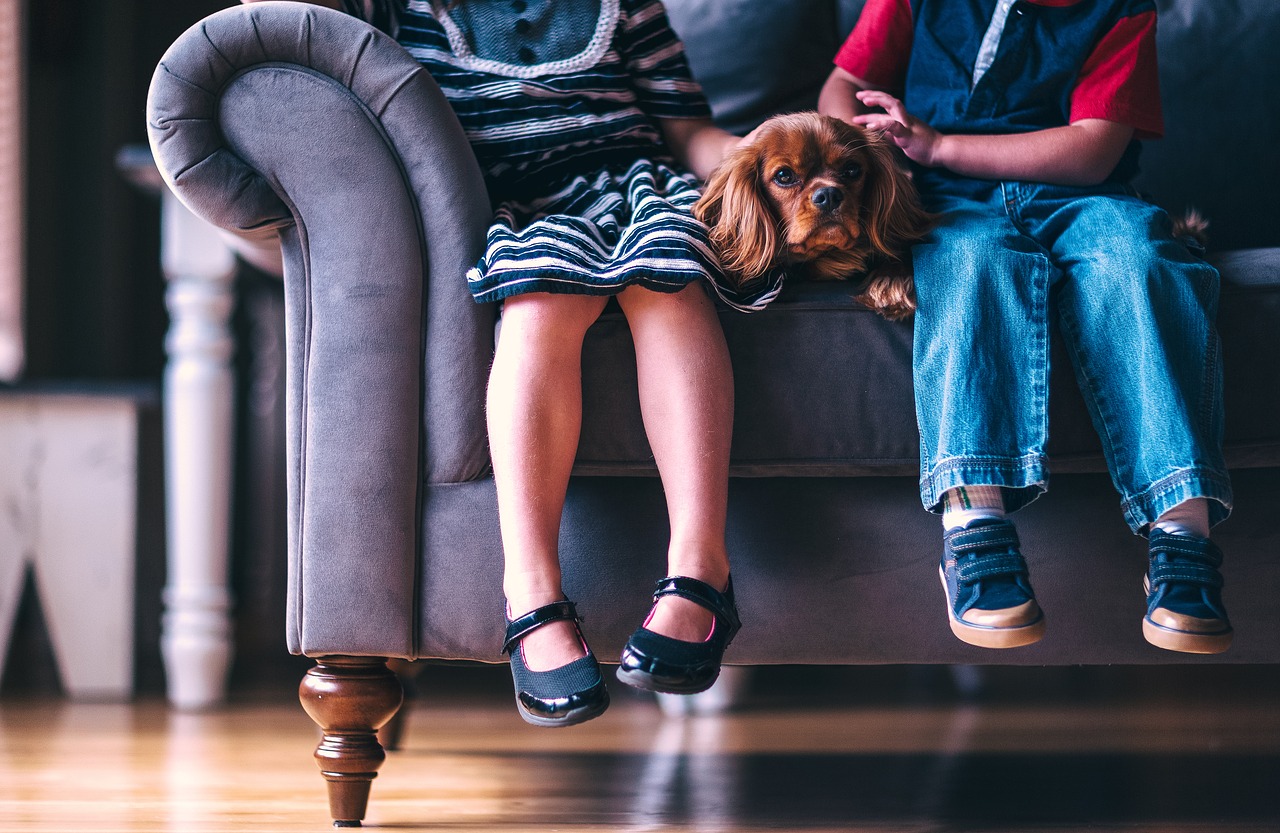 A new study, published in the Journal of Applied Developmental Psychology concludes that pets, rather than siblings, are a child’s best friend.

According to the study, which was undertaken by researchers at the University of Cambridge, children derive more satisfaction from their relationships with animals, than they do from their relationships with brothers and sisters. The new study adds weight to the idea that household pets may have a significant influence on child development and a positive impact on children’s social skills and emotional well-being.

In western homes, pets are almost as common as siblings. However, there are relatively few studies on the importance of child-pet relationships.

As Matt Cassells, a Gates Cambridge Scholar at the Department of Psychiatry, University of Cambridge, who led the study, says, “Anyone, who has loved a childhood pet, knows that we turn to them for companionship and disclosure, just like relationships between people. …We wanted to know how strong these relationships are with pets relative to other close family ties. Ultimately, this may enable us to understand how animals contribute to healthy child development.”

Twelve-year-old children, from seventy-seven families with one or more pets of any type and more than one child in the home, were surveyed. The children reported that they had strong relationships with their pets relative to their siblings, with lower levels of conflict and greater satisfaction in owners of dogs than other kinds of pets.

According to Cassells, “Even though pets may not fully understand or respond verbally, the level of disclosure to pets was no less than to siblings. …The fact that pets cannot understand or talk back may even be a benefit, as it means they are completely non-judgmental. … While previous research has often found that boys report stronger relationships with their pets than girls do, we actually found the opposite. … While boys and girls were equally satisfied with their pets, girls reported more disclosure, companionship, and conflict with their pet than did boys, perhaps indicating that girls may interact with their pets in more nuanced ways.”

The study was undertaken in collaboration with the Waltham Centre for Pet Nutrition, part of Mars Petcare and was co-funded by the Economic and Social Research Council as part of a larger study, which was led by Professor Claire Hughes at the University of Cambridge Centre for Family Research.