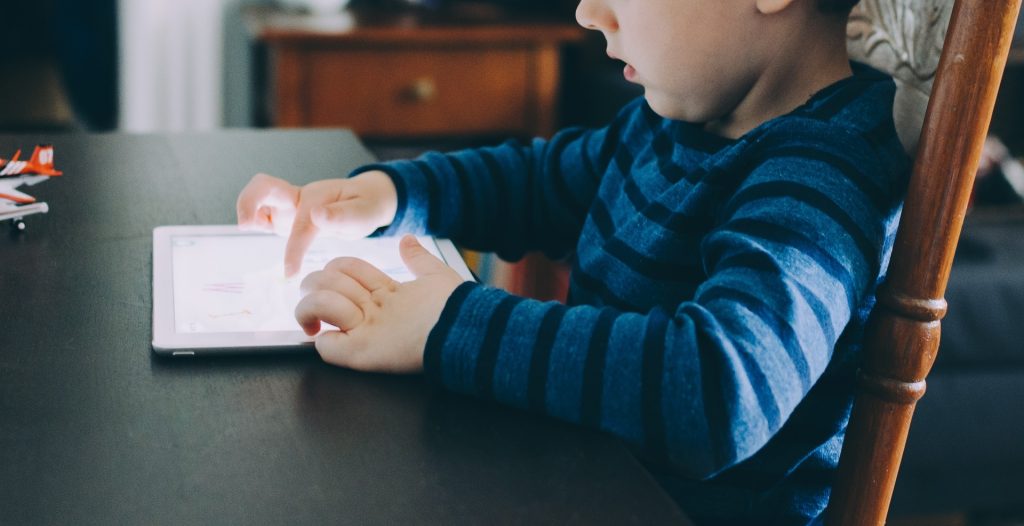 This week, the ABC announced it had made all its educational products available to audiences from one destination, ABC Education. As ABC Education’s principal focus is on serving the needs of Australian students and teachers in primary and secondary schools, with over four thousand resources mapped to the Australian Curriculum, it may have left early childhood educators wondering where the early years fitted into this new arrangement. Fear not, and read on ………

There are six wonderful ABC educational products available to the early childhood sector:

For more information, go to http://www.abc.net.au/abcforkids/